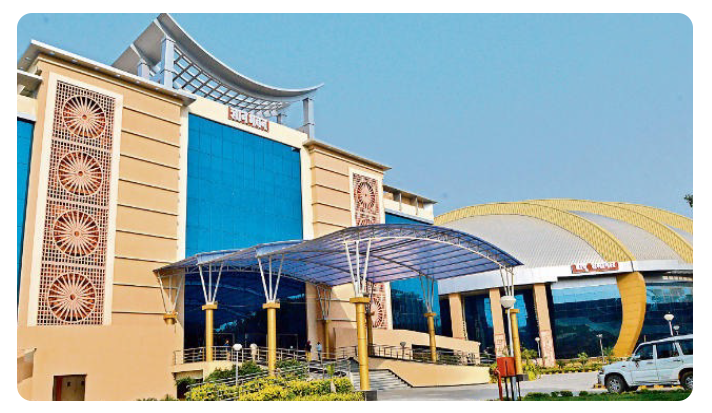 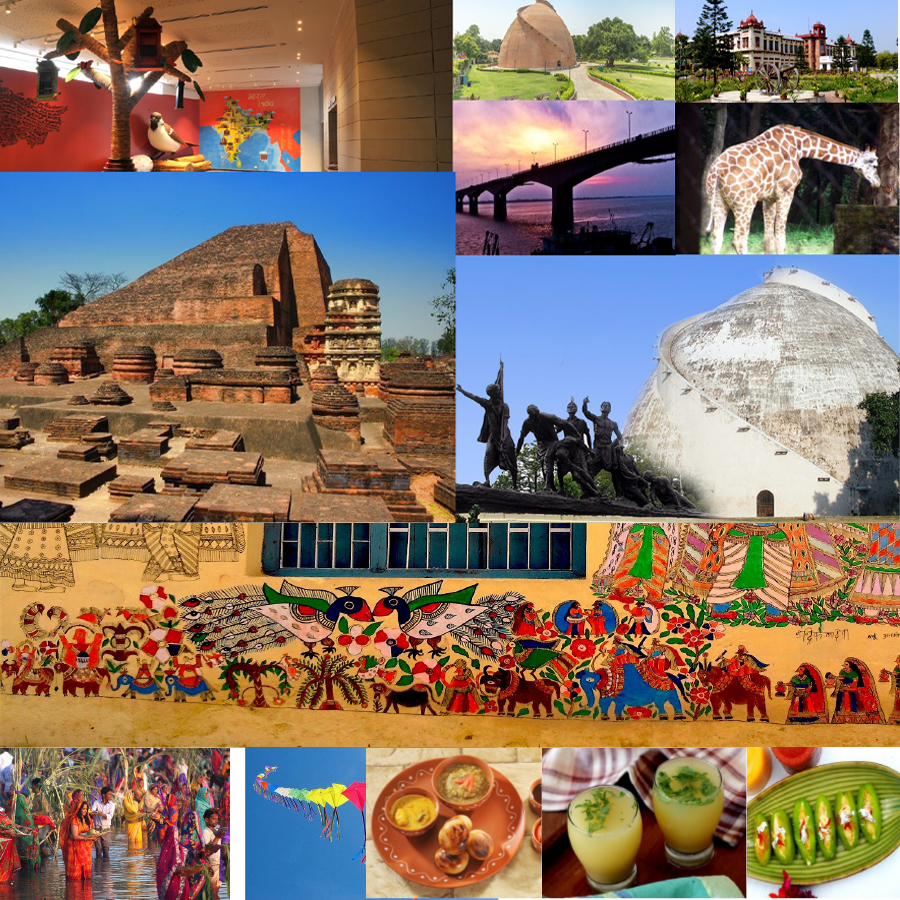 Second Largest city in Eastern India. It’s railway station is one of the major railway station in Eastern Central Railways with over 10 platforms on Patna Junction. Patna is the 21st fastest growing city in the world and 5th fastest growing city in India according to a study by the City Mayors Foundation. Patna was founded in 490 BCE by the king of Magadha. The modern city of Patna is situated on the southern bank of river Ganges. The city also straddles the rivers Sone, Gandak and Punpun. People of Patna are known to be religious and family-oriented, with the joint family system prevailing in most parts. Hindi is the official language of the state. Dhoti-kurta for men and sarees for women is the traditional dress of the people, along with the Western dressing style popular in urban areas of the city. Jewellery is also worn by the people, such as men wearing rings and women being fond of bangles.

The main festivals celebrated in Patna are the Sonepur Mela, the Pitrapaksha Mela, the Kite Festival and the Chhatth Puja. Folk songs and dances such as the Chhau dance of the tribal communities are famous. Patna is a land of delectable cuisines most of which are predominantly vegetarian. Litti Chokha is the introduction to the staple diet of the town. In addition to this, local people are extremely fond of mutton, fish and fried chicken dishes. The flavors are inspired from Bengali and North Indian cuisines and are a lip-smacking fusion.

Patna has a special fondness for sweet dishes. Naivedyam is a popular dish made from besan and dry fruits. Other famous sweets are Chandrakala/ Gujjia, Khaja, Kesar Peda, Dal Peda, Malpua, Parwal ki mithai etc. Local fast food snacks include Chana Ghugni, Samosa, Jhaal Mudi, Choora, Thekua etc. Kalakand is another delicious preparation from condensed milk, which is a must try other than Anarsa. Sattu Pani and Lassi are popular beverages. 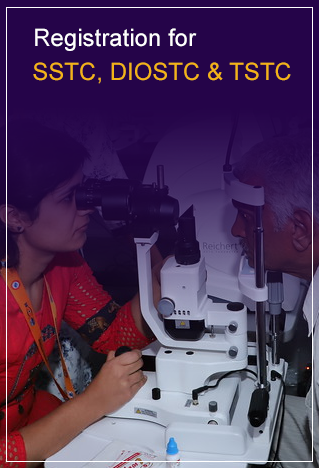